Greeting and salutations PC Gamers!  Welcome to PC Gaming News a Monthly Segment which will keep you up to date on the technology behind Steam and the up and coming Technologies you need to know about. 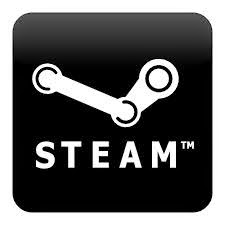 First things first what is Steam anyway?  Steam is a client program for your PC that allows you to purchase and download games from developers.  The purchased games are store on Steam's servers until such a time you want to download and play them. a  The Benefit of Steam is that it give the consumer options to purchase the games you love.  Buy it on day one or wait a bit for it to go on special and get a respectable discount.  On many occasions Steam offers some games of the older variety at 85% off.  Including entire franchises.  If your not using Steam and your a PC gamer your missing out.  Enough of the download lets get into some of the future coming to many homes in the next few years.

The BIG Picture
This is a feature you can use today! 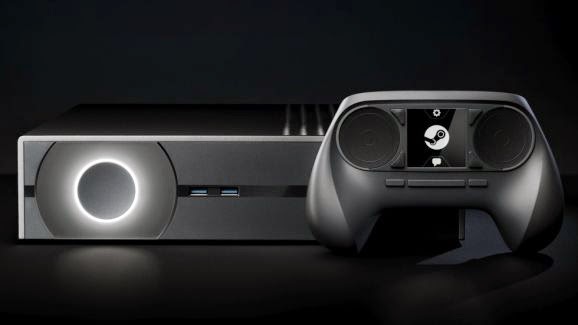 In reality this is an example of a Steam OS Console.  Valve is empowering developers of the world best Gaming hardware to create there own Steam Machine equipment.  Instead of trusting that companies like Sony and Microsoft have your best interests in mind in terms of you hard earned money going to a gaming system remember that you can upgrade Steam Machines. Some things like the Steam controller are still in the works but I find that a Wireless or wired Xbox360 controller works just fine for a majority of the games.  Some games may not have full compatibility but not enough for me to be bothered by it.  Since the is the Dawning of a new age in PC gaming I understand some things have been put on the back burner. With the small failures of the recent consoles PC gaming gains more and more speed.  Why?  Simple YOU have the ability to make the you gaming experience as powerful as you can afford.  The possibilities are virtually limitless. XBMC Media Center software can help you make it even more powerful and useful.

Brain washed for years I thought Consoles were the only way to game.  Then I began watching other media on them.  Finally I came to the realization that what I wanted and what consoles where trying to be was a PC.  To build a true gaming PC and a Media Center for my media content out there.  Then add In House Streaming to other devices, Home automation and full integration with my stereo components.

XBMC is an award-winning free and open source (GPL) software media player and entertainment hub that can be installed on Linux, OSX, Windows, iOS, and Android, featuring a 10-foot user interface for use with televisions and remote controls. It allows users to play and view most videos, music, podcasts, and other digital media files from local and network storage media and the internet. Our forums and Wiki are bursting with knowledge and help for the new user right up to the application developer. We also have helpful Facebook, Google+, Reddit,Twitter and Youtube pages.
Disclaimer: XBMC does not provide and media files itself. You either must own all audio and video files through a legal way or you can use the add-ons that can be found in the XBMC.org official repository. We will not assist or be held responsible for any way you obtain your media files. From XBMC.org 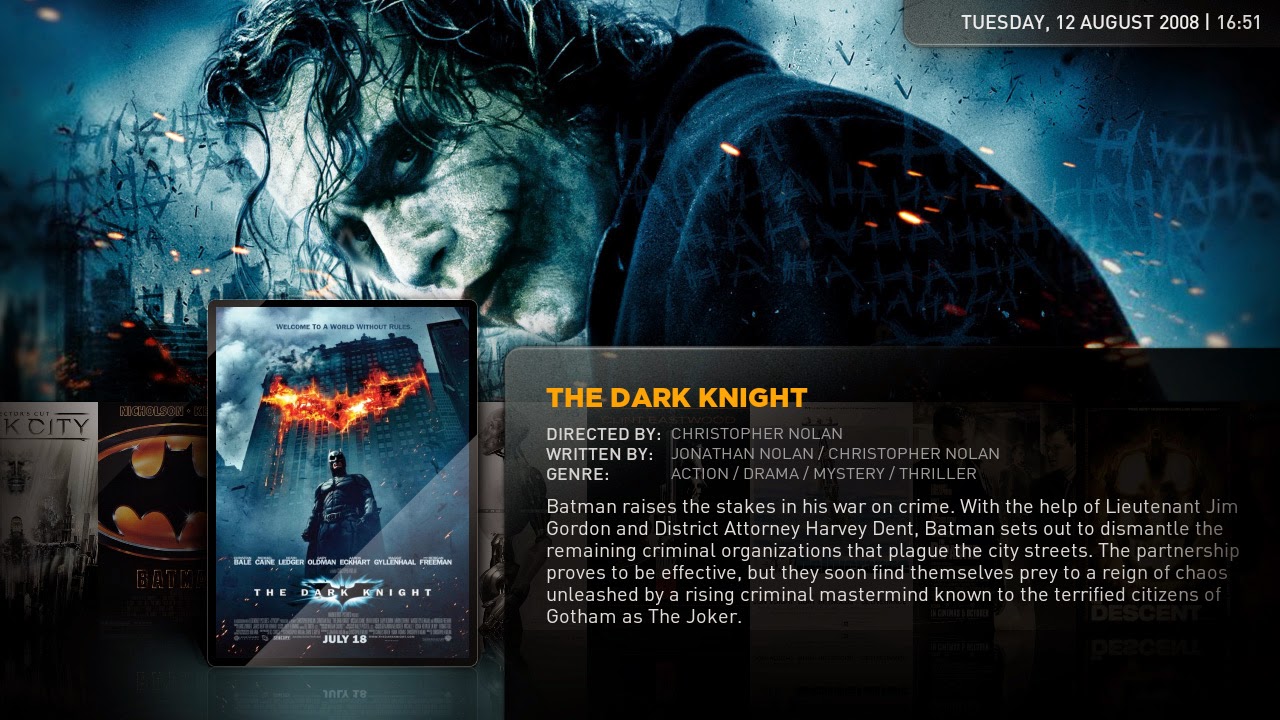 These two pieces of software alone make building your own PC more economical than spending hundreds on a game console that doesn't give you the freedom to enjoy your leisure time to it's fullest.

at 10:56 AM
Email ThisBlogThis!Share to TwitterShare to Facebook
Labels: Gaming, PC, What do you think?