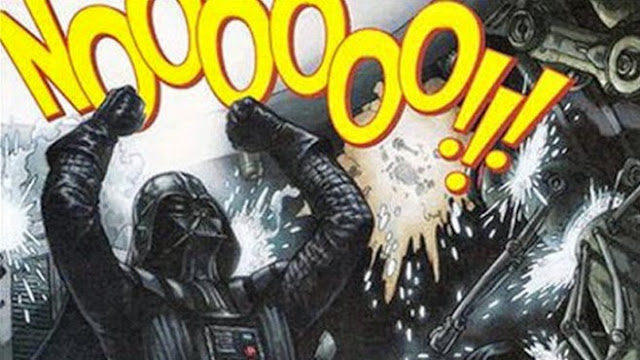 How we feel when something being developed gets thrown away!

We have all been there, seen it, experience the pain and anger.  The moment of truth, your watching all your expected reveals at E3.  Then it happens.  Like the second you first noticed your wife or new car or whatever.  BAM! The secret reveal is thrown right in your face.  In this case I have a certain amount of frustration towards the developers of Star Wars 1313 and Prey 2. 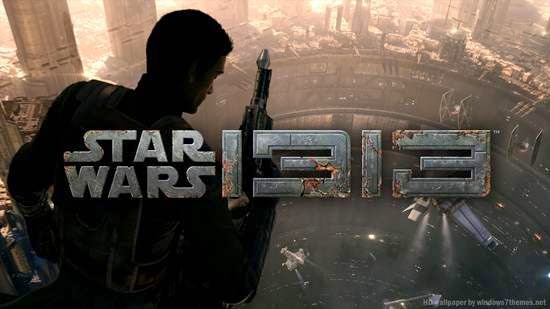 Quite possibly one of the coolest and most exciting reveals I've seen in a very long time was Star Wars: 1313.  The premise is the main character is a bounty hunter that is blasting his way through Coruscant.  But not on the surface of the city planet, rather the 1313th floor below the surface within the City covered planet.  The last game that put you in this scenario was Knights of the Old republic and Bounty Hunter.  The developer Lucasarts a long time creator of some most entertaining games I've played was purchased by Disney with the entire Star Wars franchise and Lucasfilm.  What happened next makes me want literally Jedi force punch a Wookie baby! They closed Lucasarts.  I understand things like this happen and it because a money issue.  My answer.  Fuck you Disney.  Fuck you in your big eared mouse asses!!  How do you cancel something like this!!  The days of being about the fans is over now it's about the almighty dollar over all.  The gaming industry, Movie franchise, and Star Wars Universe needs diverse games like this one.  Jedi and Sith are cool.  But it's time to show us more, let us do more in the universe that we love.  I hate disney for this.  It's like being violated in a not so good way.  Here's the extented gamplay video of a great game that is forever lost to us because of some complete douche bags.

Prey 2 was another one of those games that looked amazing and had some real potental.  But alas it was also shit canned because the developing bodies decided to merge and this project obviously lost the people who where passionate about it.  I believe it's nothing more than politics.  Bethesda VP of PR and marketing Pete Hines said the following...“We appreciate that folks are displeased that we haven’t had any update or any info on Prey 2, but whatever your displeasure is, you can’t even be remotely as unhappy about it as us,” Hines told IGN. “We spent years and millions of dollars and a ton of effort trying to help Human Head make a great Prey 2 game. What we said the last time we said anything was that it’s not up to our quality standards."
Hines continued, "it’s simply not good enough. We’re not going to just proceed blindly with something that isn’t good enough. We’ve been very specific about why, and we’ve been very specific about the whats. When that gets addressed and changed or whatever, at that point we can give an update. But nobody’s disappointment is greater than ours. We spent a lot of time and money and effort trying to make this thing happen and support folks, but at the same time, you just can’t keep throwing money at it and saying, ‘sure, it’ll eventually work.’ You have to have the discipline to say, ‘it’s not good enough. It’s not hitting the quality bar. Why isn’t it? We’ve been at this for a while, and what we have is not what we talked about.’ So that’s where we are.”  My humble opinion, more bullshit rhetoric!  That right there tells me they are disconnected from the fan base that supports their games.

Bethesda and Disney as well as all you other developers.  Don't real something at conferences without having the complete resolve to complete these projects.  If you aren't going to or don't have the resources then shelve it and don't tell us.  Fuck you a thousand times for being that group that broadcast one thing and then completely bails at the 11 hour!  Great job on Wolfenstein: New Order among other things.  I haven't forgiven you yet buy your getting there.