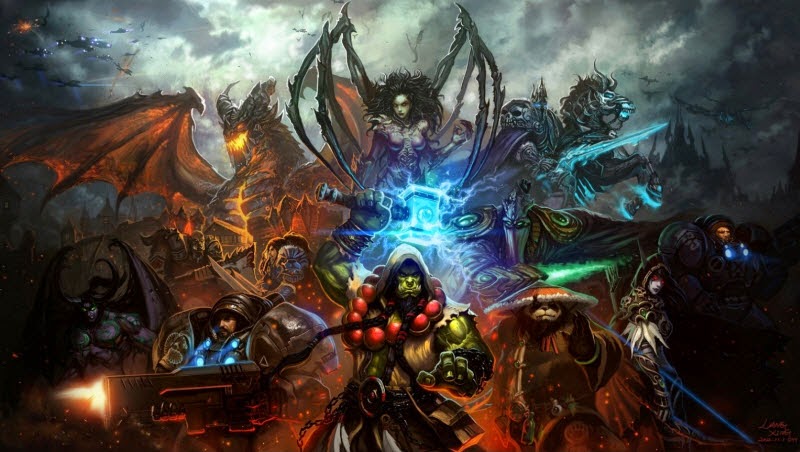 What does this mean for Blizzard and Next Gen MMO's?

Not much is known about this IP as Blizzard has kept a very tight lip about it. Here's what we know so far.

In 2007, Blizzard announced Job listings for a Next Gen MMO.

In 2008, Blizzard CEO and Co-Founder Mike Morhaime confirmed that the MMO was New IP.  It was completely unrelated to Warcraft or Starcraft.

In 2009, World of Warcraft director Jeffory Kaplan moved to the new project. He also suggested the MMO would be Futuristic, near future, post Apocolyptic setting.

In 2010, a Development schedule was leaked and people where fired or had resigned.  with a projected release window of fourth quarter 2013.

Now in 2014, post destiny release Blizzard abandoned it Titan.  Making this Blizzard fan ask a few questions.  Is Blizzard struggling.  For years their business has been World of Warcraft, Star Craft, and Diablo rinse and repeat. Grant they have been successful.  But the first time in decades they decide to create a new IP they fail to make it a reality.  What do you all think? Should Blizzard stick to what they know or try to grow out of their shell a bit?