Walkthrough: The Last of Us - Part 28 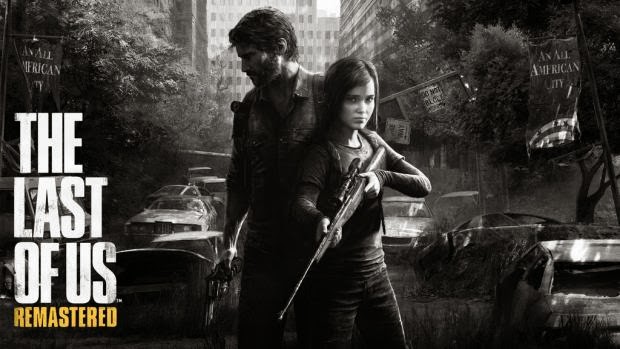 Even though Sam and Henry left us behind in Pittsburgh, they pulled us out of the water so we wouldn't drown and made a convincing argument as to whether Joel would have done the same thing if the roles had been reversed. We continue to make our way towards Henry's tower by walking through some sewers that flow into the rivers.

The game follows Joel as he helps escort Ellie across the United States in a post-apocalyptic time. It begins with a zombie like outbreak that leads to the disaster.

at 2:31 PM
Email ThisBlogThis!Share to TwitterShare to Facebook
Labels: Gaming, PS3, PS4, RockMaster9001, Sony, The Last Of Us, Walkthroughs