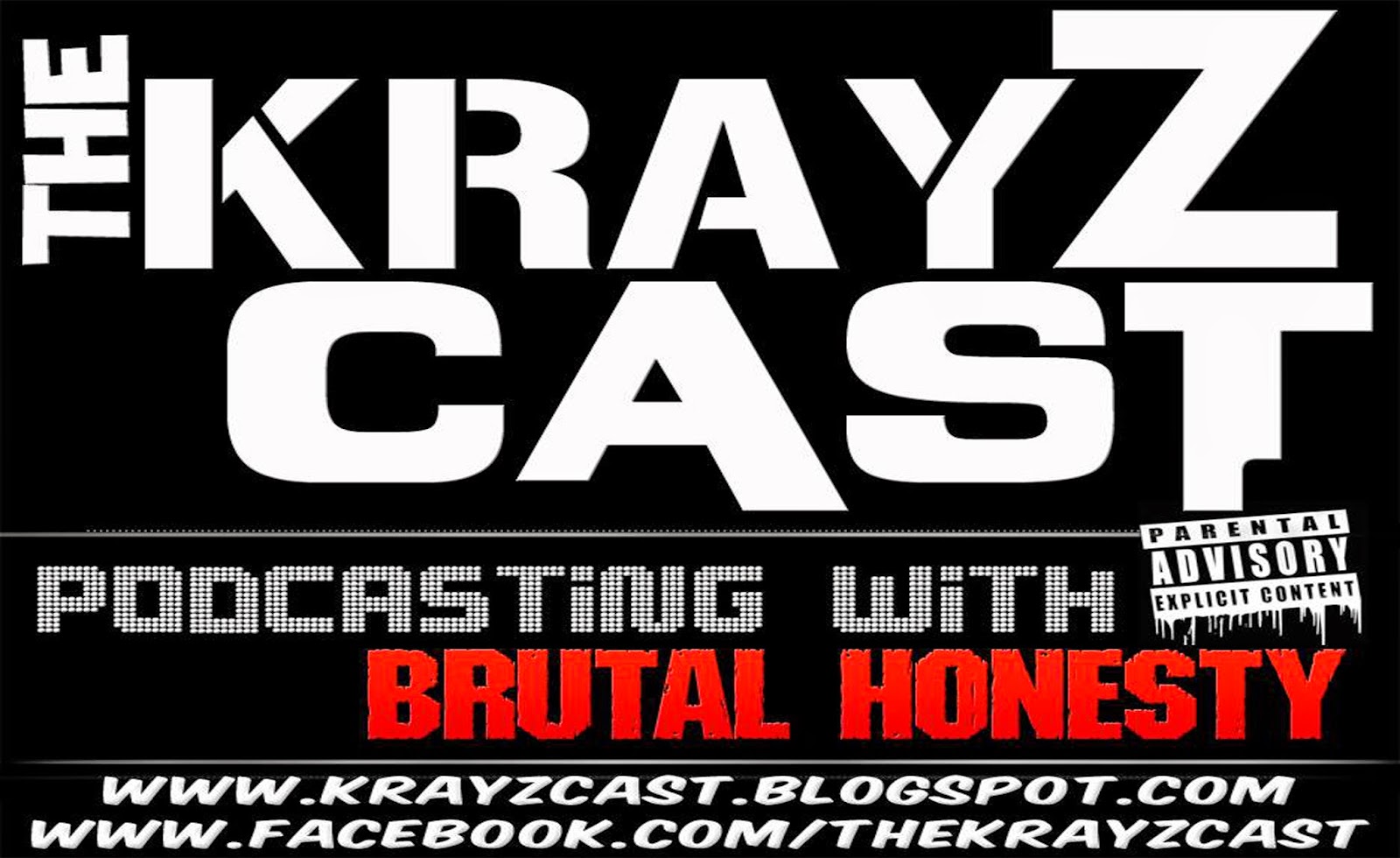 Kasper and Frank are joined by Caleb of A Dying Ultimatum and talk about the “Fyre Festival” failure, Rompers, movies, and more. Don’t miss another hilarious brutally honest show!