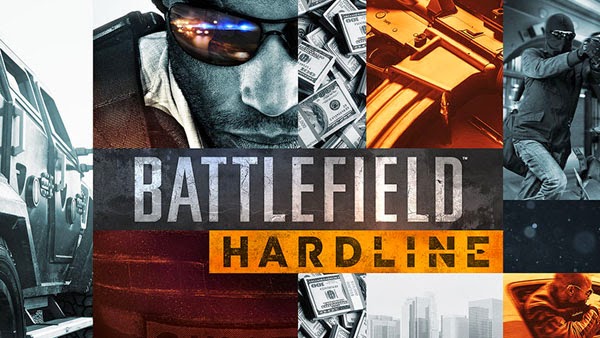 Within a twenty four hour period I have lost sleep to play this beta. Having seen the movie Heat before hand made it that much better. I for the most part played on mode, Heist.

In Heist the rules are simple: if you're the police you start from the police station fully armed ready to capture or kill the crooks and stop them from stealing the loot. As the thieves your job is to Hijack the armored car, steal the loot and get away. Both sides are equipt with a large variety of weaponry. The city streets of LA turn into a warzone very quickly. There is even a building tall crane that you can knock down which destroys multiple buildings and creates an escape route for the thieves.
The game has a Payday feels to it. But better, way better intact this is the game you wanted to play in Payday. You can truly feel the intense mayhem and chaos which this heist creates. I have one beef. While playing there are no civilians. I would like to see some NPC's running from the explosions along side the police and robbers. Could make for an interesting twist because killing civilians could cost you money or something making it a bit less mayhem or just as much mayhem with innocents running for their lives.

So far this is going to be a great game. I'm looking forward to seeing the true scale of this game. Single play? DLC? More to come.

Here's some pictures for you eyeball enjoyment! 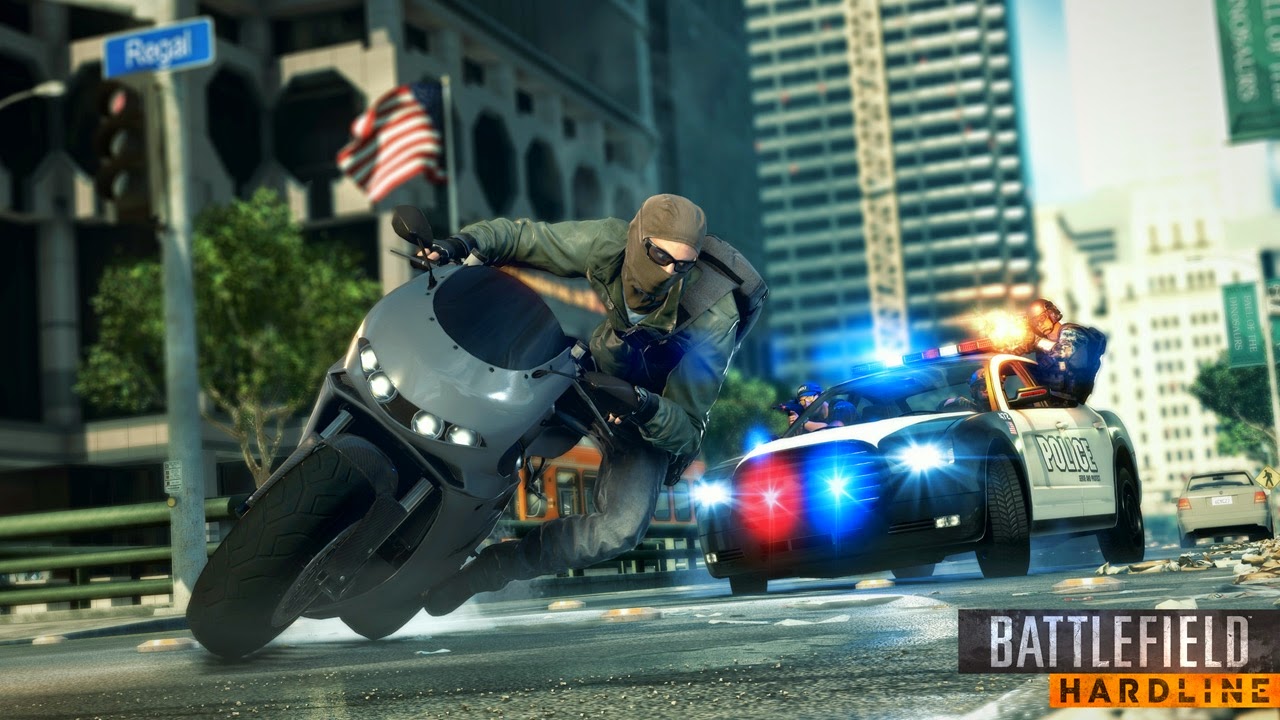 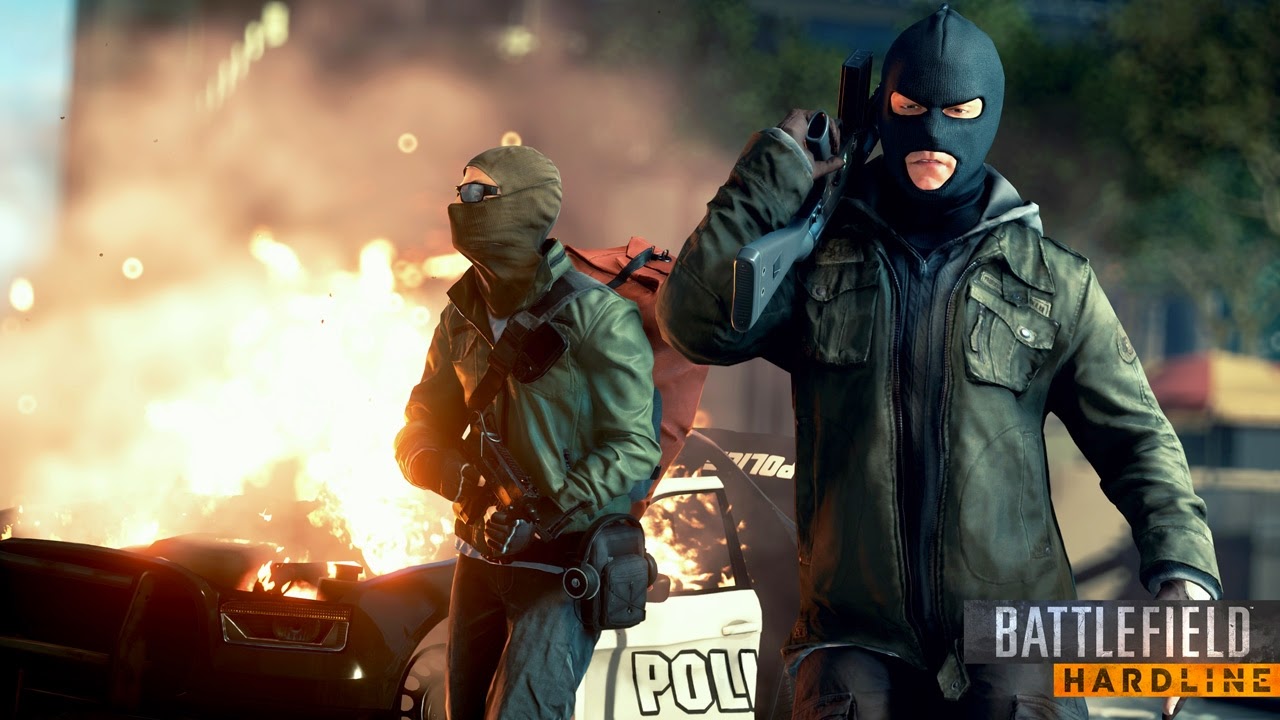 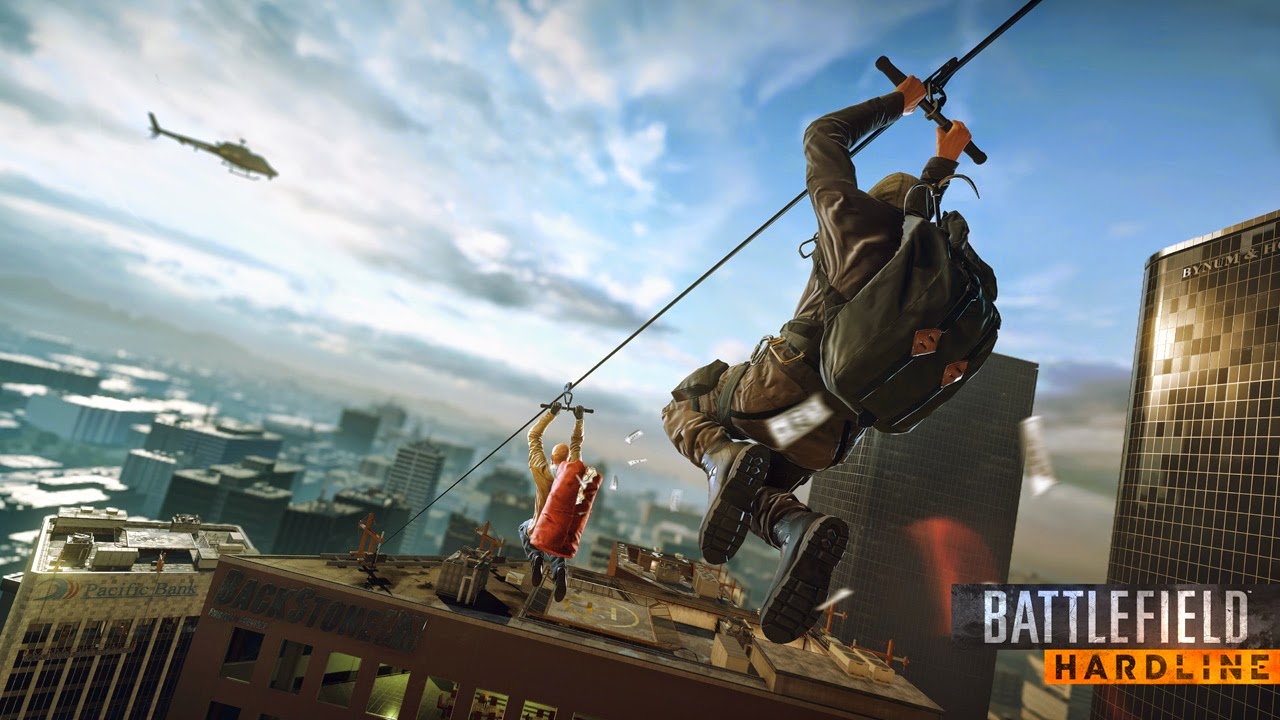 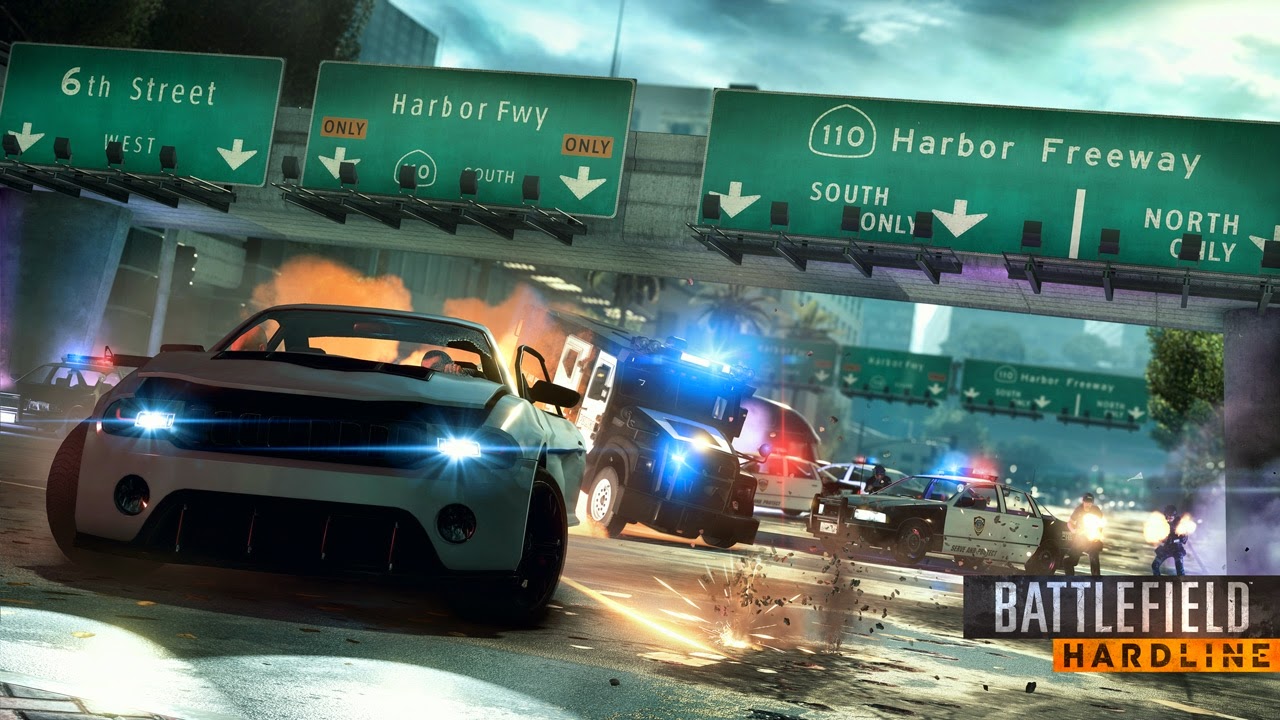 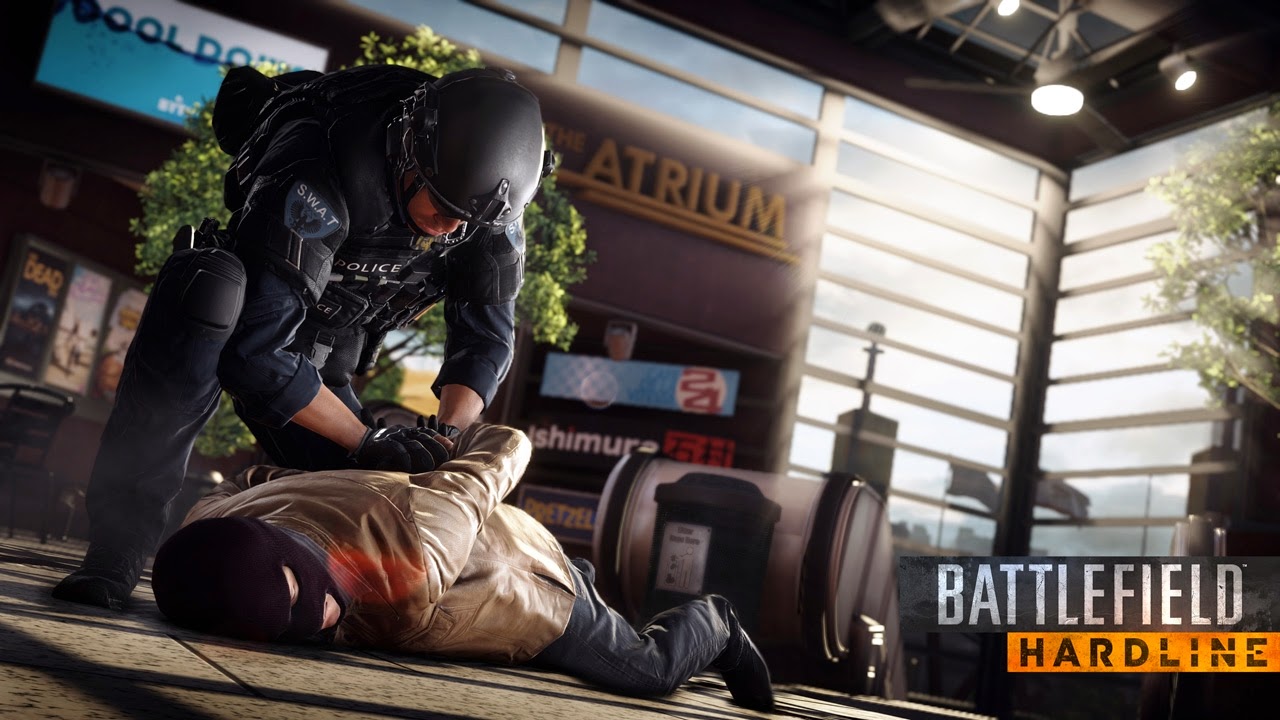 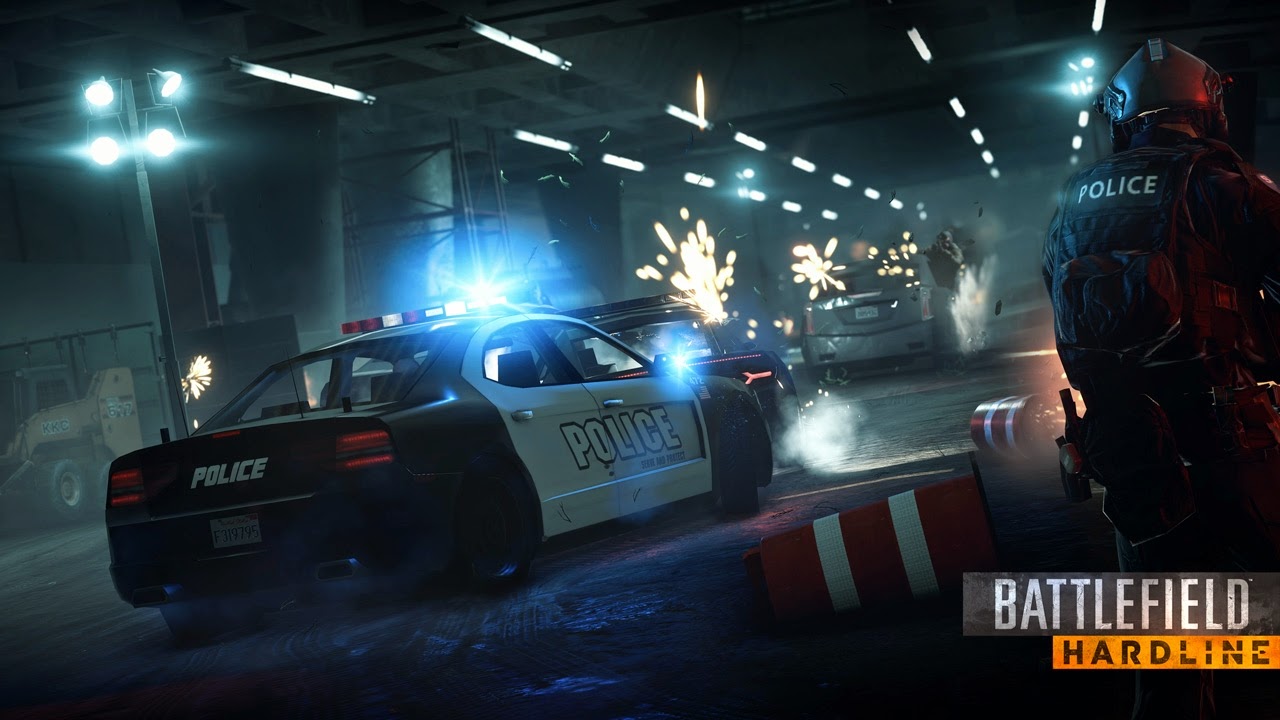