Home » Gaming » What do you think? » Dying LIght or Dying Genre 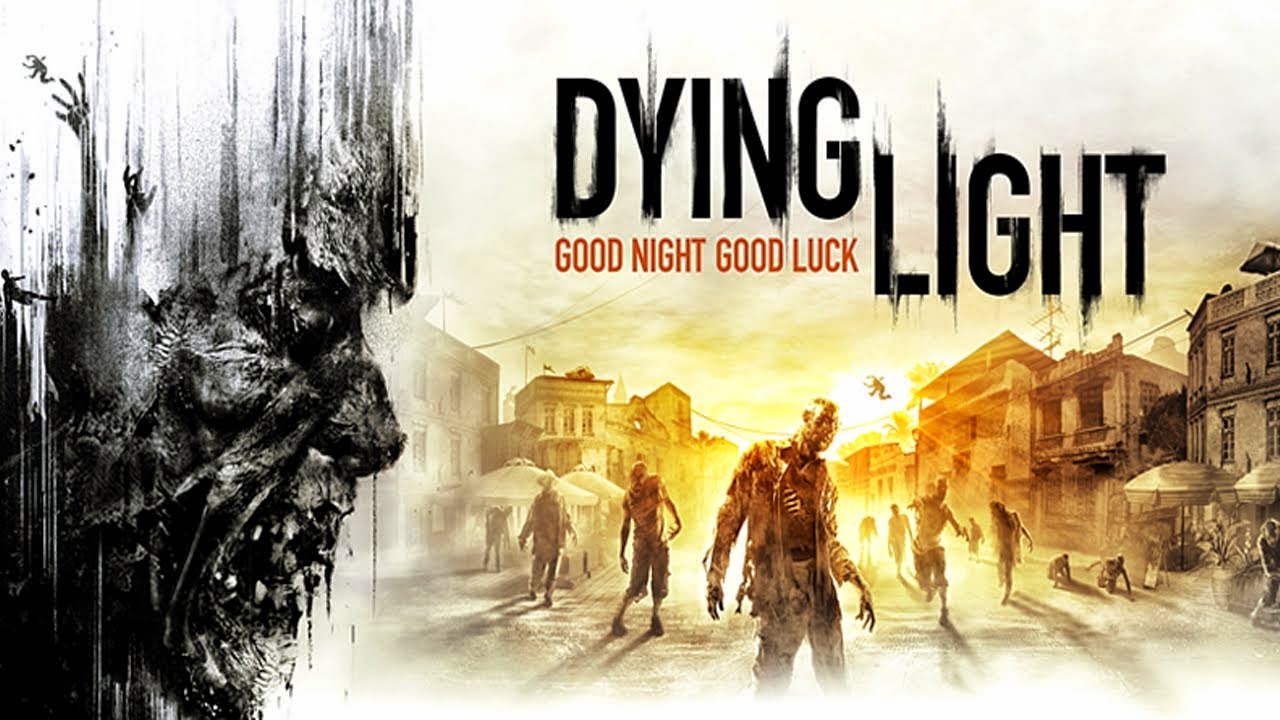 First of all thanks to IGN for the 12 minutes of gameplay footage.  In this weeks Podcast the question was asked are Zombie game over used?  In my opinion I say no.  I don't think have captured the expierence completely and lets be honest here. When The Walking Dead isn't Best show on TV and millions of people don't watch it anymore than yes it's done and we shouldn't see anymore zombie content for a while.

On th Podcast we talked about the complexity in the graphics as well as the gameplay aspects.  Dying Light seems fun, fast paced at time and all over freaky as hell when the sun goes down.  I think it's easy to compare it to other games like Left 4 Dead and Dead Island.  That's wrong we must take everything for what it is and be not only objective but optimistic that this game is as fun as it appears to be visually stunning.

There's a good chance this game will live up to the samples shown to us.  Mainly because this May alone housed to fantastic games that are visually next level.  Watch Dogs and Wolfenstein: The New Order.  We've begun to get to the point where the "wow" effect is hitting us.  This is a Alpha also which means it is pre consumer test level.  In theory with will be more stable and more streamlined by the time it's released.

After watching the video please give some feedback.  What are your thoughts on this?

Stay Classy Bitches!
Joe Clatch
at 3:16 AM
Email ThisBlogThis!Share to TwitterShare to Facebook
Labels: Gaming, What do you think?