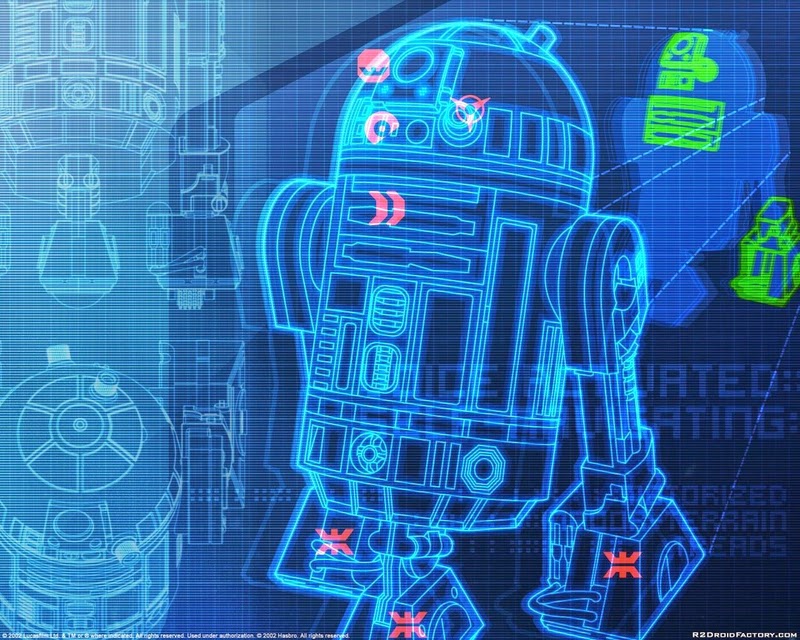 This week on The Geeks Amok Podcast Frank, Rob and Leroy attempted to give some tech news.  But alas it was a short discussion that  lacked in details and actually knowledge you want to know. Suck it! Aside from the part where Frank talked about upskirt photos. Suck it Again!! I take full blame for this as I was on a secret mission I couldn't be pulled away.  In all fairness I was asleep after being up 40 hours straight I felt it more important to sleep and have my mind fully ready to continue to submit "My" Articles on a regular basis...Cough Cough suck it thrice!

Now that we have that out of the way let's delve into some tech.  I figured I relay some knowledge based on what I know from my Tech Stalking of companies with sweet stuff coming out.  First off is Samsung and their Galaxy Gear Watches 1 and 2. 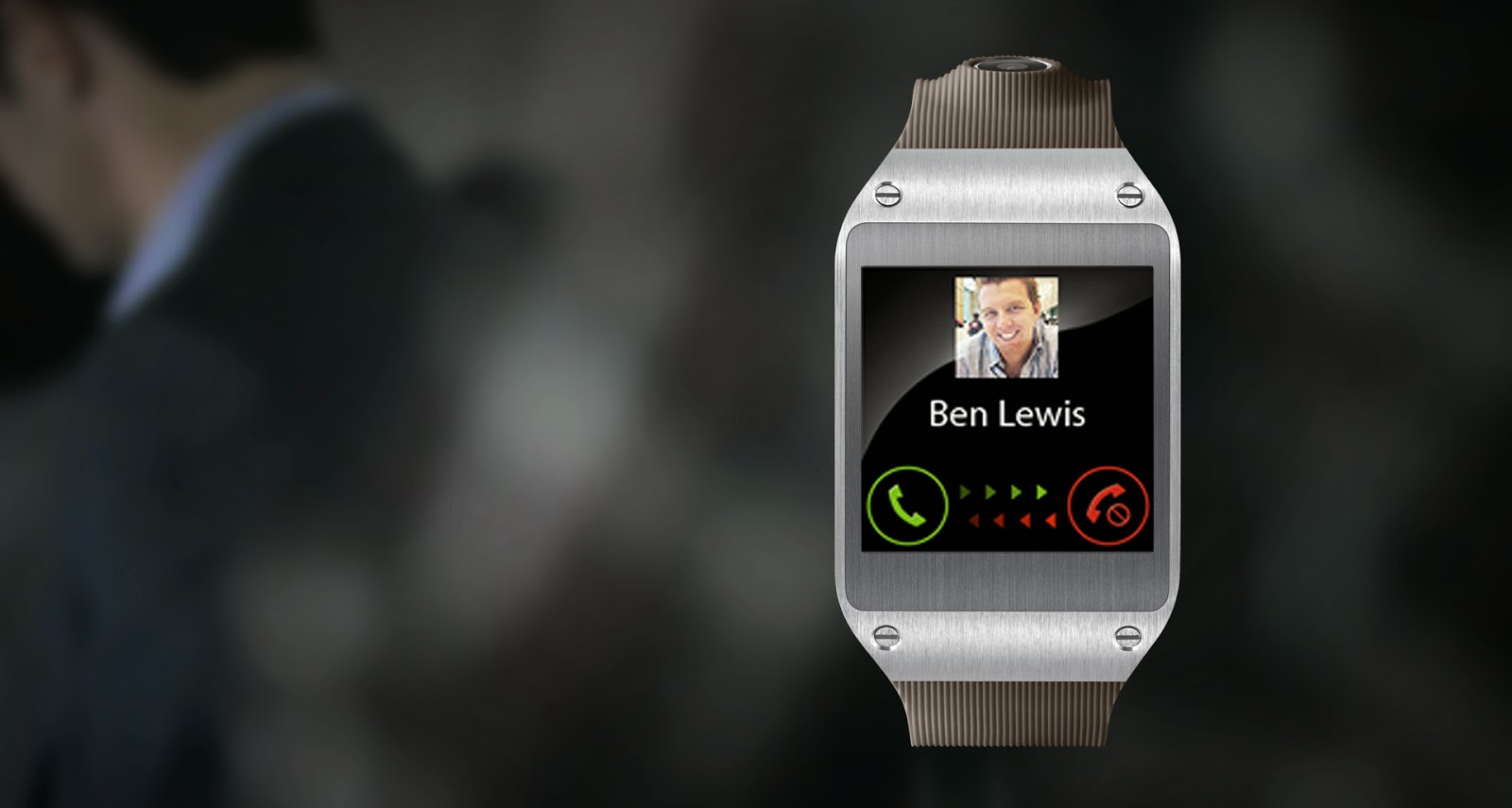 Control your device with voice and make calls hands-free

See messages on your phone automatically as they arrive

Capture photos, video and audio quickly on the go 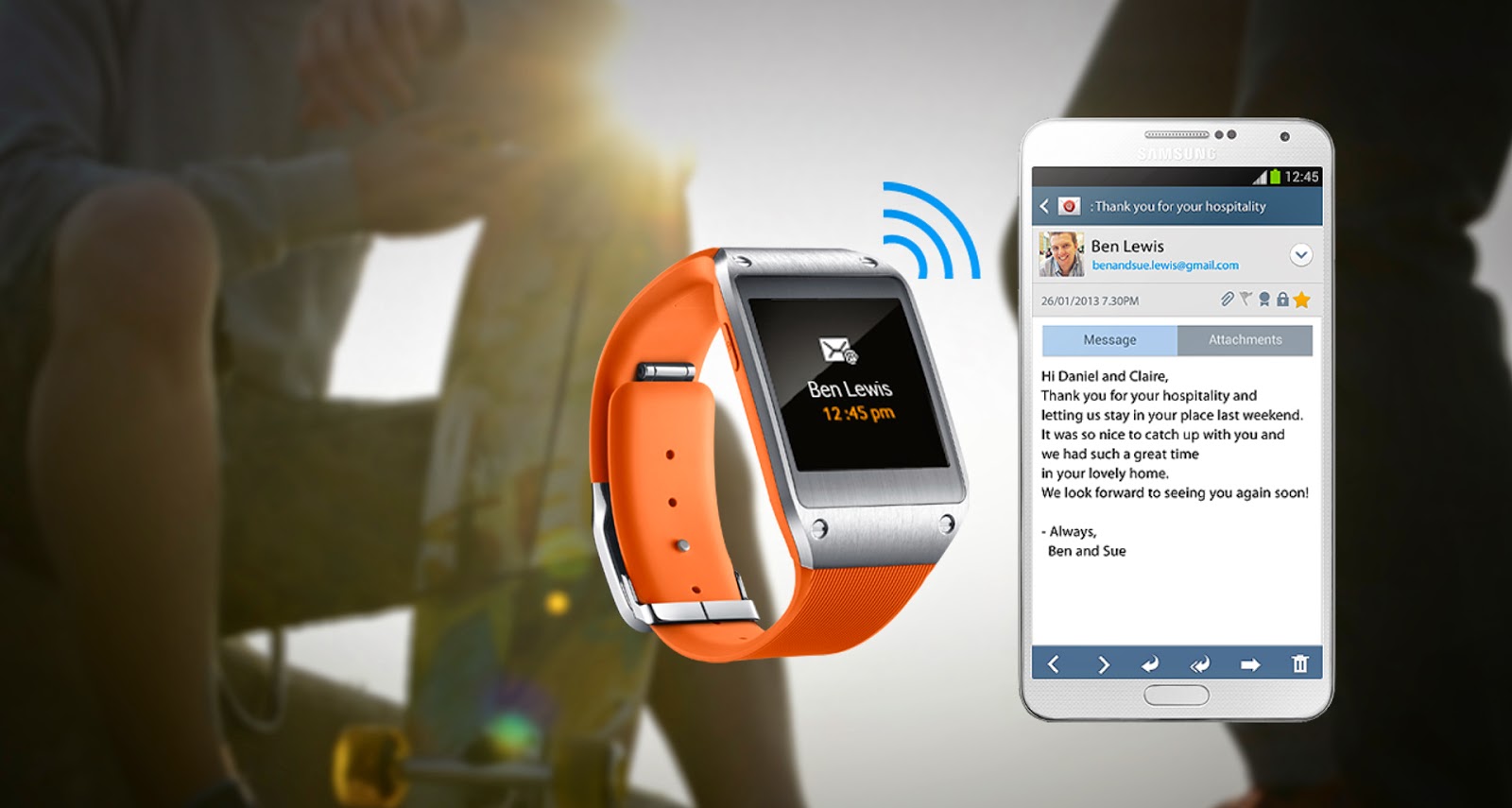 Out of the box you will be required to use these watches successfully with a Samsung Galaxy Device only for the time being.  But as Leroy did state you can root the device just like a standard Android device and make it better.  Samsung just doesn't get the power that is out there if they just entrust the public to perfect what they mess up.  Both Watches from Samsung feature similar specs.  Unfortunately Samsung is burdened with the same problem Apple is.  Release first. Fix it. Release another. Rinse and repeat.  Taking a bite out of Apple let's take a look at those rumors too.

At this point all we really have is speculation on these devices.  Apple has leaked the idea to the public to hype interest, Mission complete.  But the reality is that Apple hasn't been as strong with new creations since the iPod and the first slue of IPhones.  I do have a concept photo that Apple has released.  I do feel confident that the iWatch will have similar functionality as every other Smartwatch out there.  Per the usual, Apple has gone the Modern Minimalist approach. Paying no real close attention to watch fashion trends for this sure to be expensive watch.  Honestly is it even a watch it looks more like a bracelet? 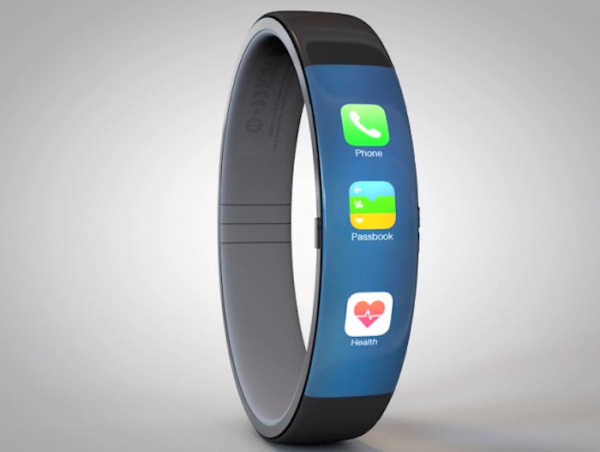 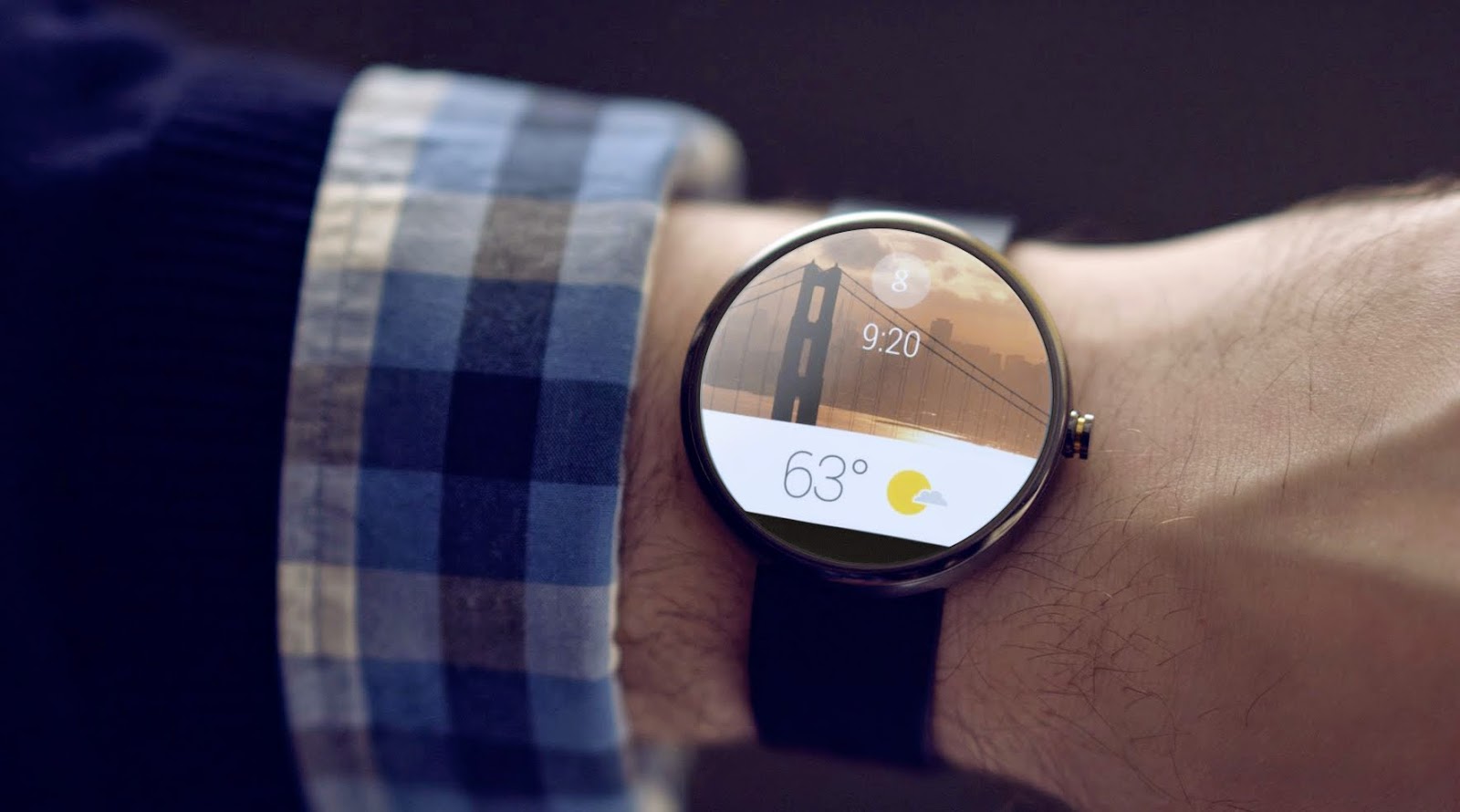 Now this watch I'm excited about.  It has also the same basic features as the others except for a few  important differences. It come with a Vanilla GUI.  Google prefers devices to run fast and consume less.  Efficency is at their top priority.  Leroy and I where hoping that it would also be a device you could stick a SIM card into and substitute a phone completely.  That was confirmed by Google to not be a feature of this watch either.  The idea of not connecting my watch to a phone and just using it as my phone and connecting it to a headset or Car radio for example is a milestone in technology that must be reached in order for this technology to be successful in my eyes. This watch I will most likely pick up even though it doesn't have the phone functionality aside from being a speaker phone like the others. I'm sure in order to get it out without stiking any exclusivity deals with carriers they nerfed that idea for now.  This is a Calamity in our free market system if that is true. It has a new design that looks and feels like an actual watch.  It will show you notifications to text messages that you can respond via Google Voice to text, GPS Navigation Notifications, Weather alerts, etc.  Their strategy is to reduce how much a user actually looks at their smart device.  Therefore it is going to very simple to use.  I love this idea how many times have you been sitting at a restaurant and your the only one not buried in the phone.  Drives me insane, this is a step in the right direction because you want it to do a lot but not so much that we get lost in it.  Motorola which is owned by Google is also releasing a watch but I expect the features and spec to be the same as or close to the Google Watch.  They do seem to offer the ability to change the bands, which is a added bonus. 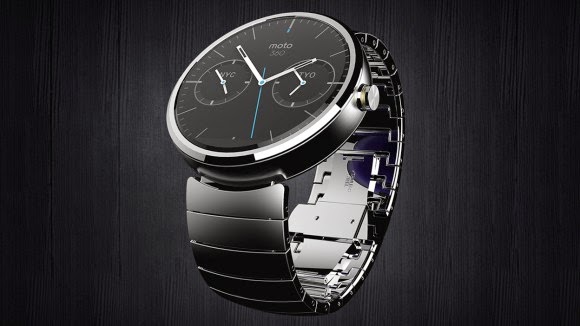 We're going to have an exciting year in tech.  Still more to come and more to be announced as more Conferences happen each week. We'll keep you posted on new info and what to watch out for.  See what I did there....?  I don't care, I like Puns they make me giggle.

Comment below!  Let us know what you all think about this topic and if you want to read more.  I will be happy to investigate any topic our listeners want me to.

at 9:02 AM
Email ThisBlogThis!Share to TwitterShare to Facebook
Labels: Smartwatches, Technology, What do you think?