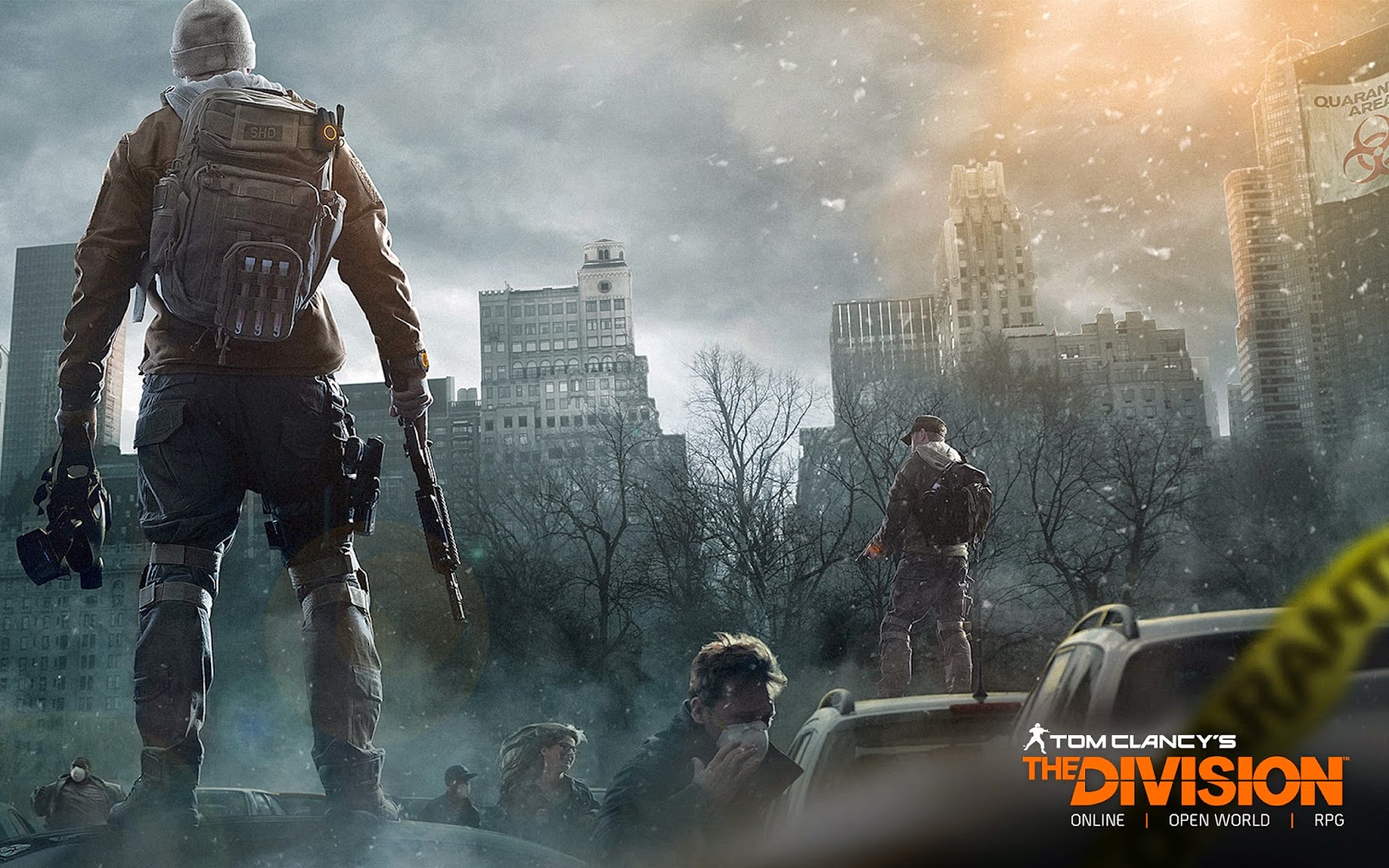 The Mission:
A devastating pandemic sweeps through New York City, and one by one, basic services fail. In only days, without food or water, society collapses into chaos. The Division, a classified unit of self-supported tactical agents, is activated. Leading seemingly ordinary lives among us, The Division agents are trained to operate independently of command, as all else fails. Fighting to prevent the fall of society, the agents will find themselves caught up in an epic conspiracy, forced to combat not only the effects of a manmade virus, but also the rising threat of those behind it. When everything collapses, your mission begins. 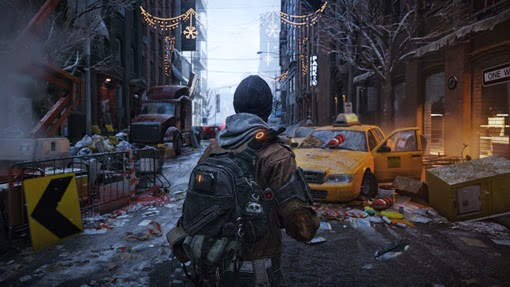 Originally slated for late 2014, The Division is a Open World Action adventure game.  Unfortunately it has been pushed to 2015.  Disappointing I know but if they can reduce the small issues that become game breakers then personally I'm ok with it.  The developers in my opinion are doing the right thing here.  Nothing gets on my nerves more is when I see a E3 demo that looks amazing just to get it home and feel like something is missing.  Watchdogs is a good example of that.  Don't setup expectations if you can produce.  That goes for life, video games or anything really. 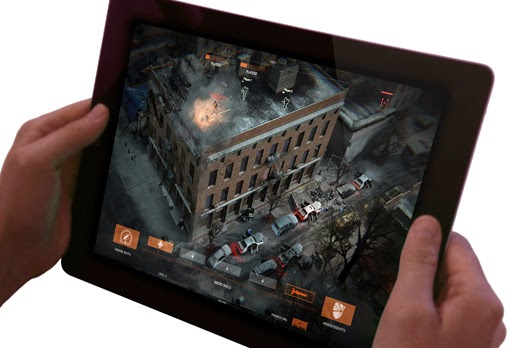 The Divison is completely a new experience for gamers out there because although it's a Tom Clancy inspired story it is a open world, RPG, Action/Adventure, Online game.  That means you have the opportunity to play with real life players alongside the single player experience.  Team up with friends in co-op, jump in and jump out at any time and use your combined skills to fight the crisis, investigate the sources of the virus and engage all threats… Even your own citizens. Seamlessly engage in PvP, player-to-player trading, and experience suspenseful scenarios where danger can come from anywhere and anyone.  Combining Online in game play with mobile gamers as well.  The companion games on Tablets and Smartphones has turned into a fantastic way for a gamer to play in game and on the go.  On your smartphone or tablet, join your friends in real-time gameplay with exclusive characters. The app gives you a bird’s-eye view of the battlefield, the ability to attack enemies, and to place targets for your allies or enhance their capabilities.
﻿
The Division is make with a new graphics engine called "SnowDrop", kinda feels like a nod to Frostbite even though I don't believe they ahve anything to do with eachother.  The character interaction is very realistic.  In the gameplay video below you'll see if you look closely.  The character at one point hides behind a police car that has a open car door.  While moving alongside the car the character closes the door.  Something that is small but adds alot to the realism of the game experience.(3:30)

I'm excited about this title and will keep a close eye on this one as it will surely be one of the best games of 2015 for sure.  UbiSoft all I ask is that you keep producing these great titles like this.  Take my Money now!