Home » Gaming » PC » Unreal 4 Engine, The future of UT: Why you should be upgrading right now!!

Unreal 4 Engine, The future of UT: Why you should be upgrading right now!! 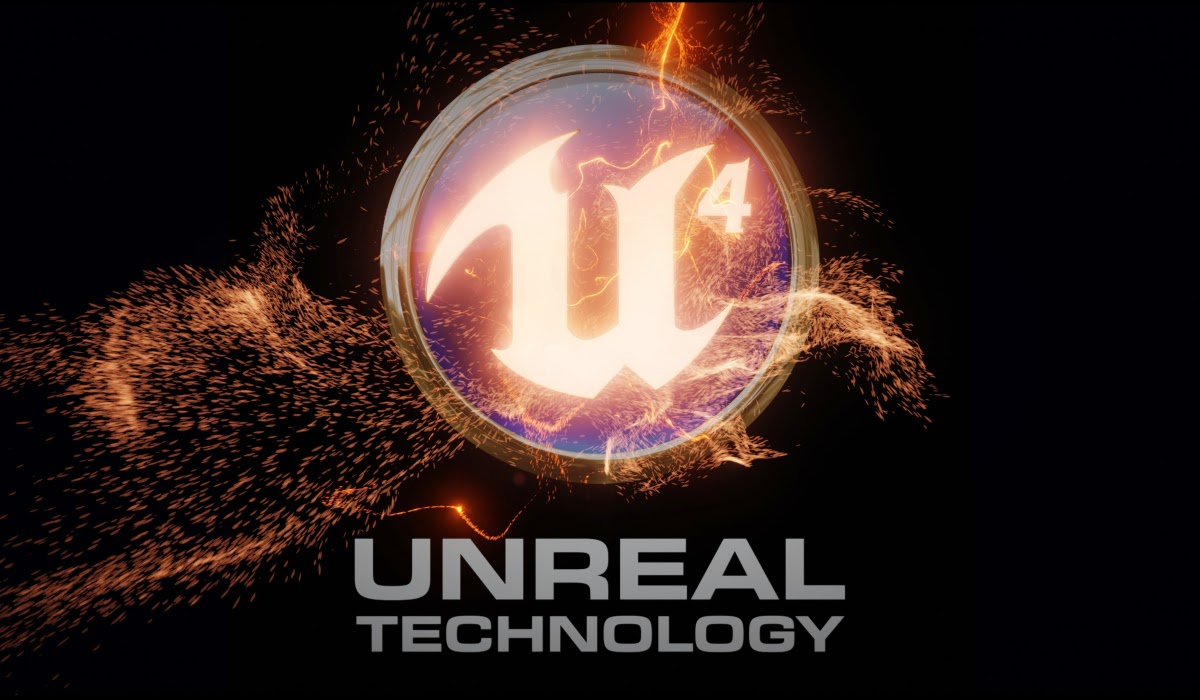 ﻿Over the years very few franchises have lingered like Unreal Tournament.  The Father of Modern day multiplayer and modability is coming back!  Not that it really left to begin with.  The Classic Unreal Tournament 2004 is still a highly played IP that has no intention of dying.  Thank God for that too because it’s coming back.  Reincarnated using the Unreal 4 Engine and introducing a new variety of gaming into the fray that is the tournament.  Let talk first about the Unreal 4 Engine.  Epic has done some gorgeous IP’s in it’s history but this engine is next level.  With the ability you render in 8k resolution it takes a gamers reality and turns things upside down. 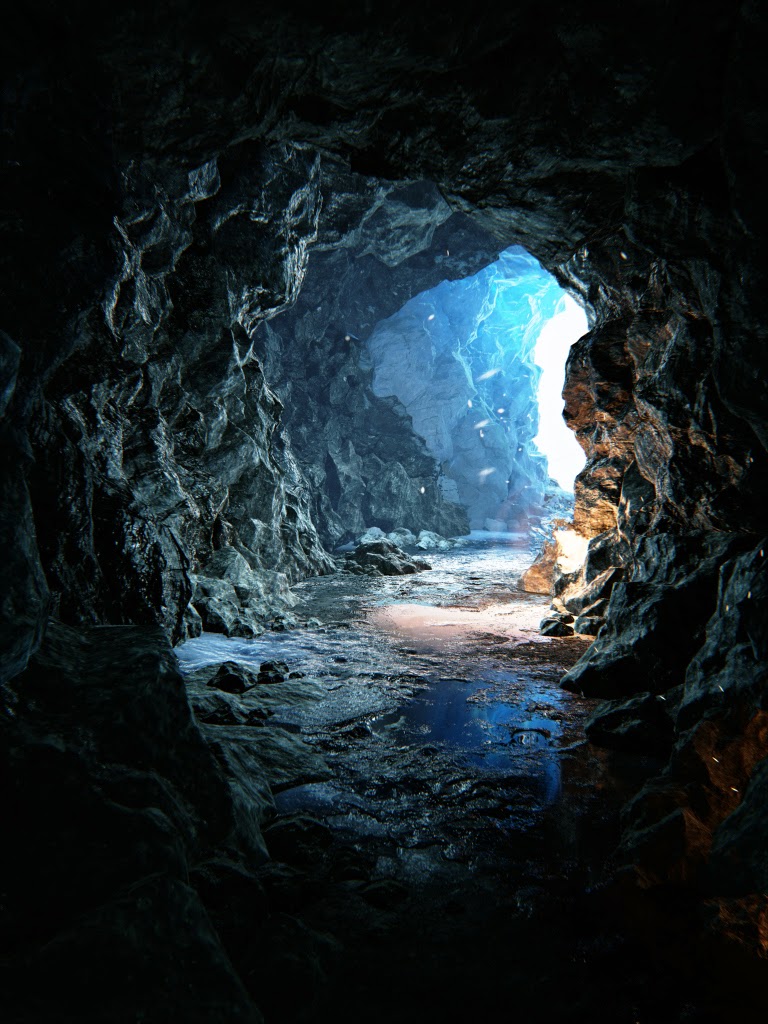 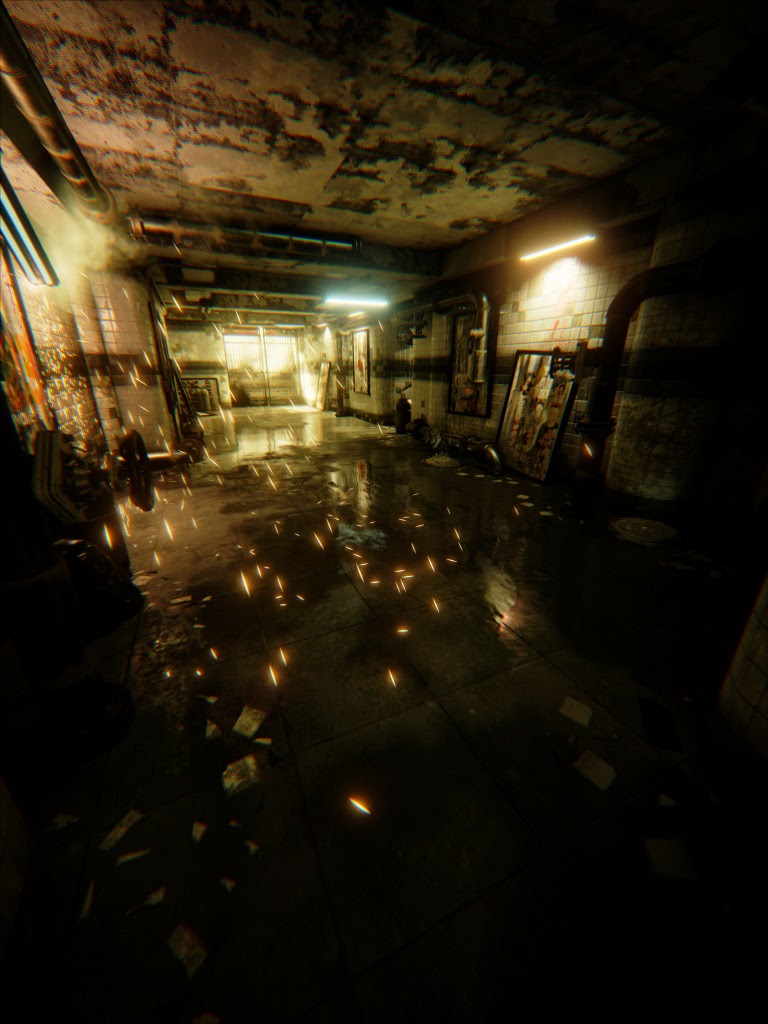 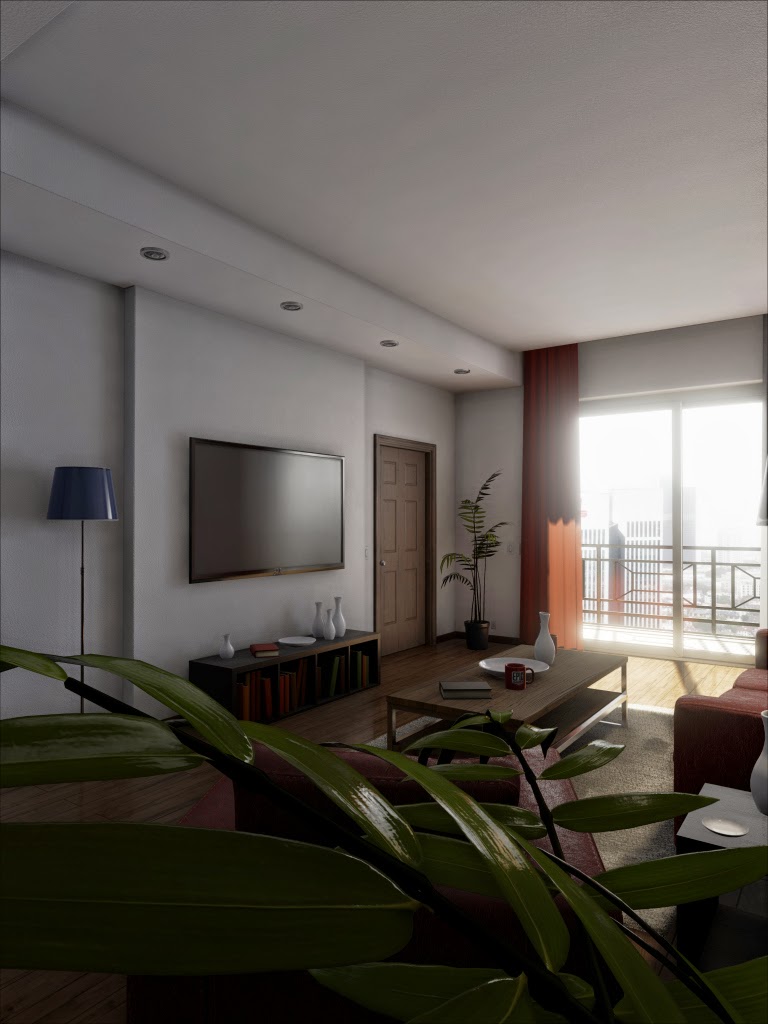 It’s doesn’t stop with the engine which is already being used for a lot of todays games.  Epic has decided not only to produce a new Unreal Tournament.  But to make things even better.  It is headed by a small teams of base developers and is hinged on two important components.  YOU, ME, our imaginations, and most importantly FREE.  The Game isn’t free to play; It’s straight up FREE everything about it will be modded and perfected by the masses.  This leads to endless possibilities really and a lot of fun in our future.  All we need now is for that elite group of developers to produce the brick work for us all to create with.

I have a video click of some Prototype ALPHA footage.  There aren't any textures on the walls but for something that was literally just started it's looking pretty good.

Get building people!! Stop procrastinating and build yourself something that can run the future. Post some comments below.