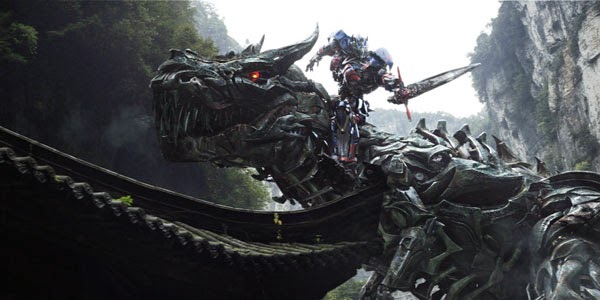 First let me say that I'm a movie buff, for the most part I enjoy all movies no matter how terrible.  There is a unique artistic quality to each and every movie that makes them very unique.  That being said I like the Transformer movies all of them....to a point.  Transformers: Age of Extinction is no different.

The movie is 2 hours and 45 minutes long.  You see about 15 minutes of Dinobot action.  WTF!? I mean What the literal Fuck? Micheal Bay (Splosion!!) has got to be reeled in.  The being said there was plenty of short short shots that in my opinion where very well filmed...'Merica!  Explosion!! But there has got to be more depth in a movie like this. I'm not saying that the movie should take it so seriously but it shouldn't be so far fetched that it wouldn't even be considered B movie material in my opinion some of the story lines were so ridiculous that it just made you shake my head and think what were they thinking. I felt the writing lacked creative energy it left me with a incomplete feeling.  Like the story they where trying to convey was told in a quick manner but took far too long to actually convey it.  If that even makes sense.  The middle of the movie was about this corporation that was backwards engineering Transformers!  Seriously?  But wait the fact that they capture the essense of what makes Tranformers up is completely jumping the shark. Explosion!!! Interesting concept until the material they create goes from metal to some sort of bizarre digital trip that turns into whatever you want it to. Liquid metal taking on a shape that's been done before we've seen it in good movies.   But since when does metal, liquid metal or the sort turn in to digital material?  What are we new!? I see better special effects from my gastric pains.

The Transformers are rendered beautifly as usual, thank God.  I especially love how in the Micheal Bay version of Transofrmers  transform out of car form and robot mode and roll over everything in there path destroying enemies, building etc.  EXPLOSION!  Sorry seemed like we needed another one. These transformers will transform out of car form and can't seem to land on their feet feet to save a life. Just full of shit and everything explodes! Great strategy Optimus. No wonder the humans want to destroy you.

Surprisingly the human characters are actually quite likable in my opinion Mark Wahlberg's character was cool, better than the Wickwicky's that's for sure. The daughters hot as hell but annoyingly typical wroth no real depth much like a lot of the youth today. The boyfriend was terrible, why even put him in the movie apparently she's from Ireland but he doesn't sound Irish at all and is the biggest worst in the entire movie! Stanley Tucci's character was probably my favorite out of entire movies funny just seems like the type of dude you wanna go have a beer with and talk about Russian fashion model with.  Lots and lots of product placement. Below is a great example of how the beginning of the movie was filmed. I know, gloriously.... 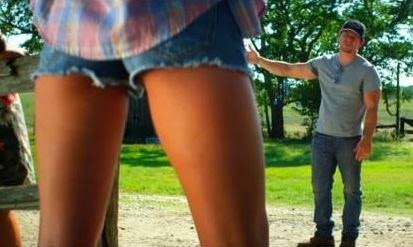 Overall.  I feel this movie not only jumped the shark but blew up the shark with other sharks armed with laser beams on thier heads and riding nuclear missiles.  As a fan of Transformers, not too Frank and Rob's level but none the less a fan of the original beloved series I feel betrayed and annoyed by what this franchise has become.  There has to be a point when we say no to some of this stuff.


All of this is my opinion of course but I would rent this one first. 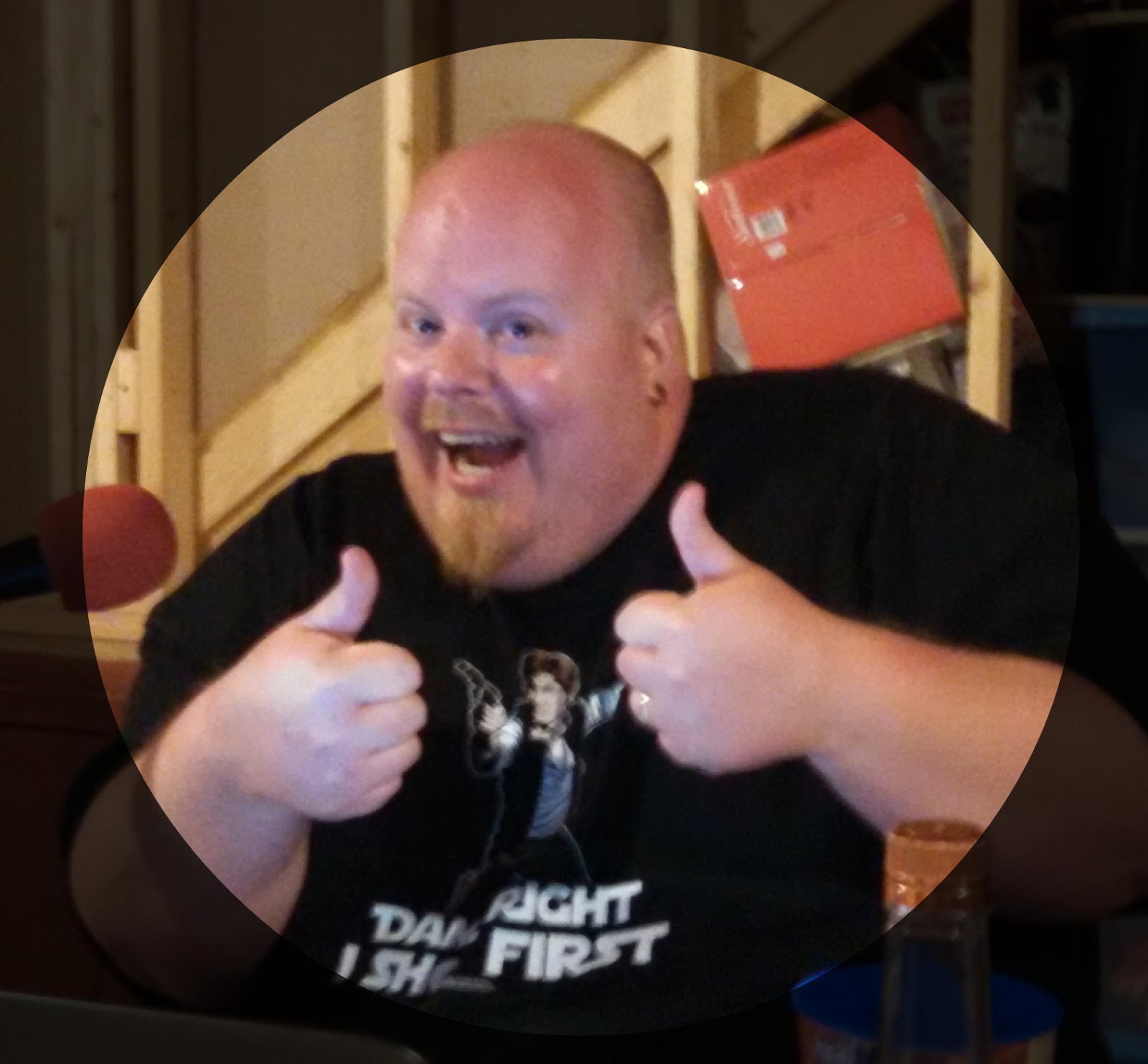 This gets the Frank Seal of Approval!

﻿
at 1:34 AM
Email ThisBlogThis!Share to TwitterShare to Facebook
Labels: Movies, Reviews