No More Xenomorphs in Prometheus 2!!? 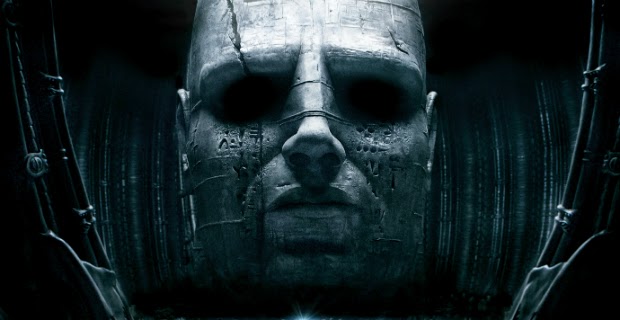 It sounds as though Prometheus 2 will have a clearer vision of what it is, by comparison – and among other things, that means no more Xenomorphs (and/or proto-Xenomorphs?) in the Prometheus sequel, according to Scott. as reported to Yahoo! Movies UK.

Arguably the most frustrating part of Prometheus was the Xenomorph protion.  They where not what we wanted to see.  Here's my opinion: I was intrigued by the Xenomorph in the movie, it was different more animal less bug.  It's evident that Scott doesn't want to focus on the Xenomorphs, but rather the Human and the Engineer Aspect of the story.

I think this is a good thing because it expands the universe and separates these movies from the idea that he will have to follow the history to come.  The group that hasn't been focused on or truly incorporated correctly is The Engineers.  I think we need to understand them more if we want to understand where all the species existence began.  What do you think about this development post your comments below!

“The beast is done. Cooked. I got lucky meeting [the late H.R. Giger] all those years ago. It’s very hard to repeat that. I just happen to be the one who forced it through because they said it’s obscene. They didn’t want to do it and I said, ‘I want to do it, it’s fantastic’. But after four ['Alien' movies] (he has conveniently forgotten the ‘AvP’ movies), I think it wears out a little bit. There’s only so much snarling you can do. I think you’ve got to come back with something more interesting. And I think we’ve found the next step. I thought the Engineers were quite a good start.” - Ridley Scott