Episode 32: Technical Difficulties and No Show 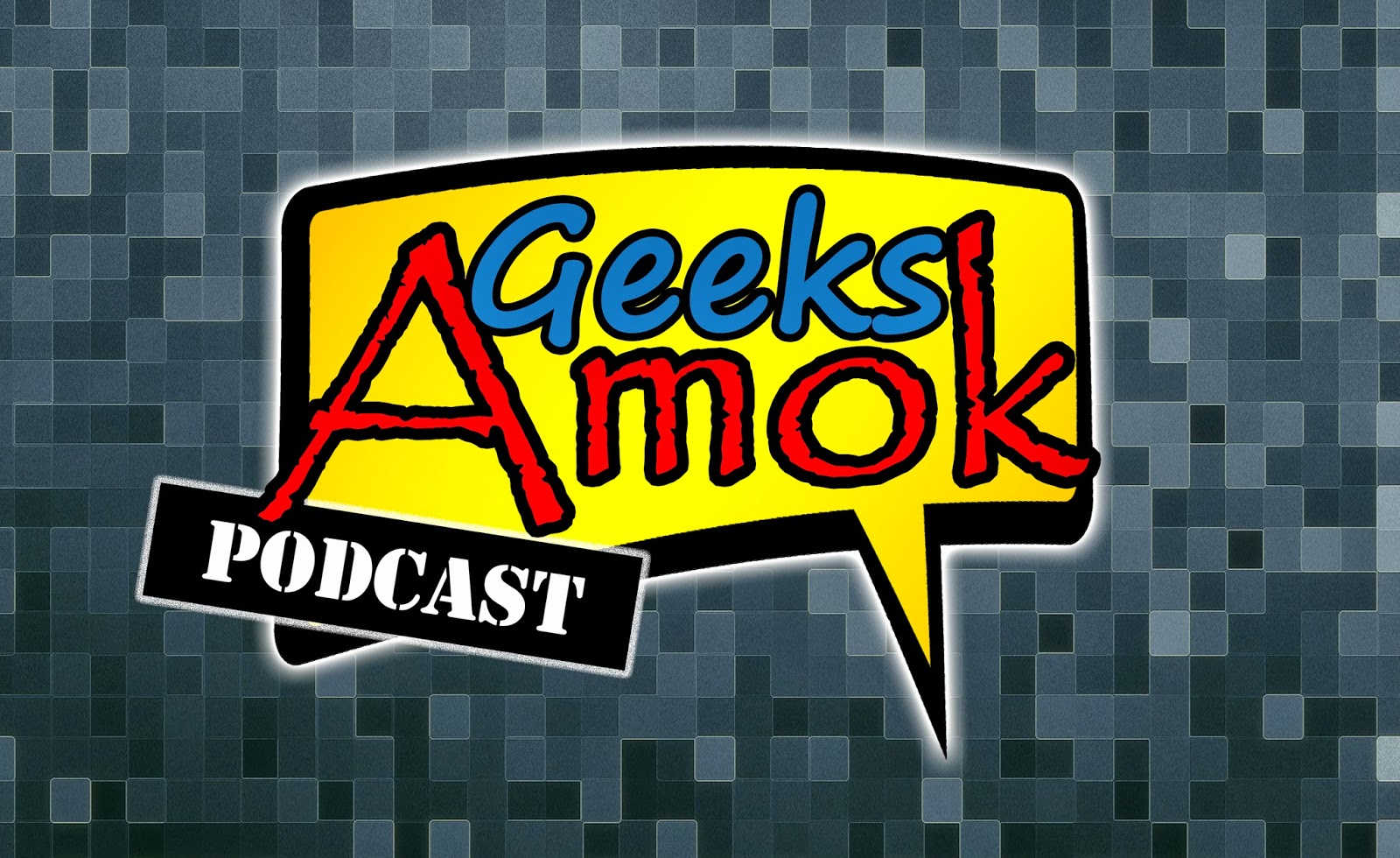 For those of you that are subscribed to our show and can't contain yourselves awaiting the next episode, I regret to inform you that this weeks episode titled "Episode 032: Star Wars The Force Awakens" has been lost due to technical/computer related difficulties. Usually LeRoy (our Co-Host/Producer/Technical Engineer/Audio Engineer/Web Designer/Editor/IT Guy/anything Geeks Amok Job related) has done a great job with Recording, Saving, Editing and uploading our episodes, but once in a while shit happens out of your control. We may create a post with our thoughts from the show so you can have a general idea of what was discussed, but knowing our hosts/co-hosts it won't happen.

During the show we talked about a Special Podcast we are recording next week. The Geeks Amok Cast is being joined by The KrayzKast (Kasper and Morgon) along with 3 fans of the show (Deb, Chris and Scott - you all know who you are and we are not putting last names unless asked too). We may release it as next weeks episode or as a Holiday Special or Bonus show. The event is called The official Geeks Amok Podcast Super Ethical Power Hour Team Plus Go Event. Anyone who has any idea of what two specific words mean in that title will have an idea of what is going to happen in that episode and what may take place during it. If you want to be apart of future episodes of the Geeks Amok Podcast feel free to shoot us an email via The Geeks Amok Email.
at 3:20 PM
Email ThisBlogThis!Share to TwitterShare to Facebook
Labels: Podcast Episodes